﻿8 Traits of a Bad Leader in Any Context
The trial period has expired please purchase if you like to continue using the theme. 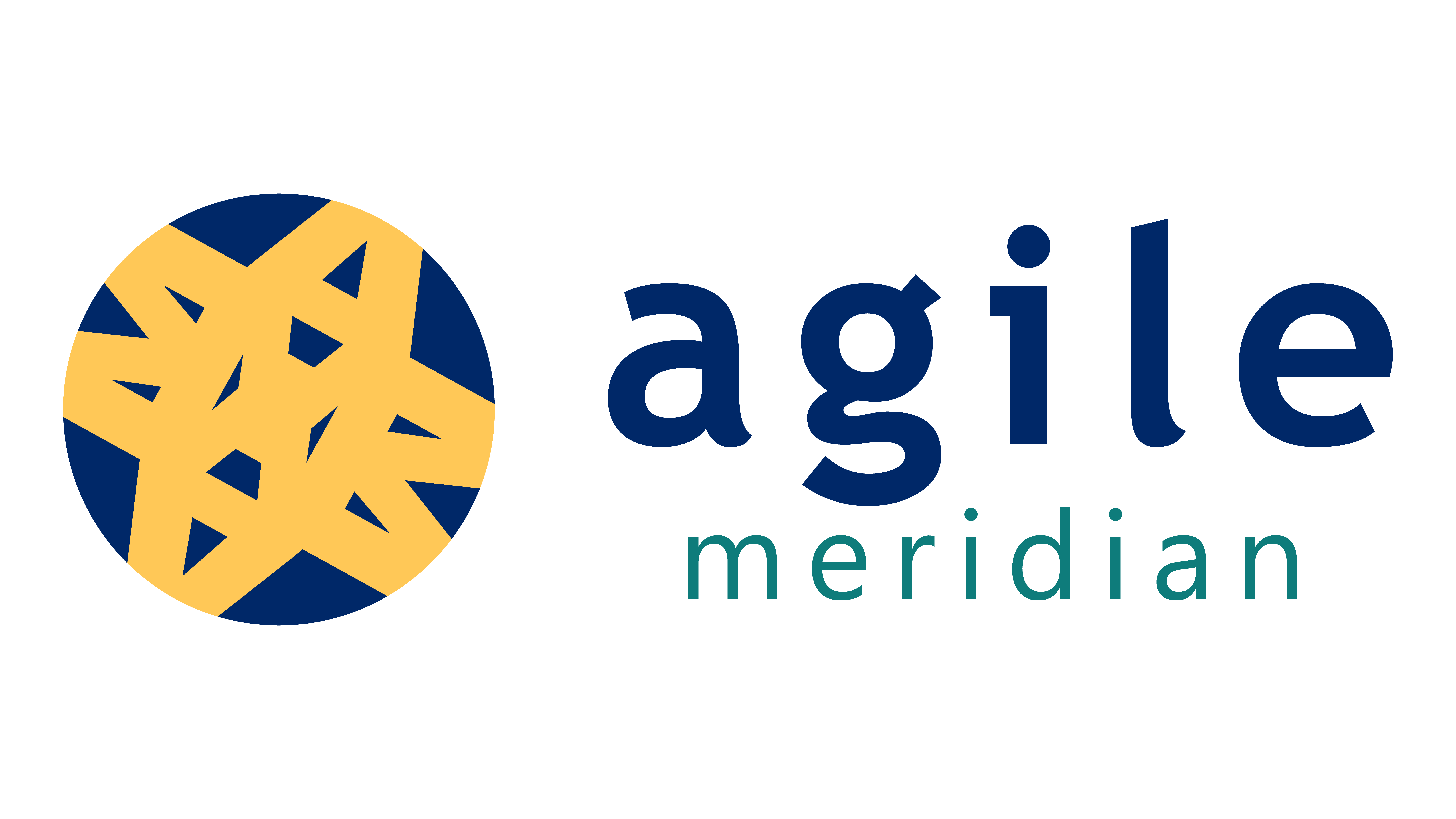 ﻿8 Traits of a Bad Leader in Any Context 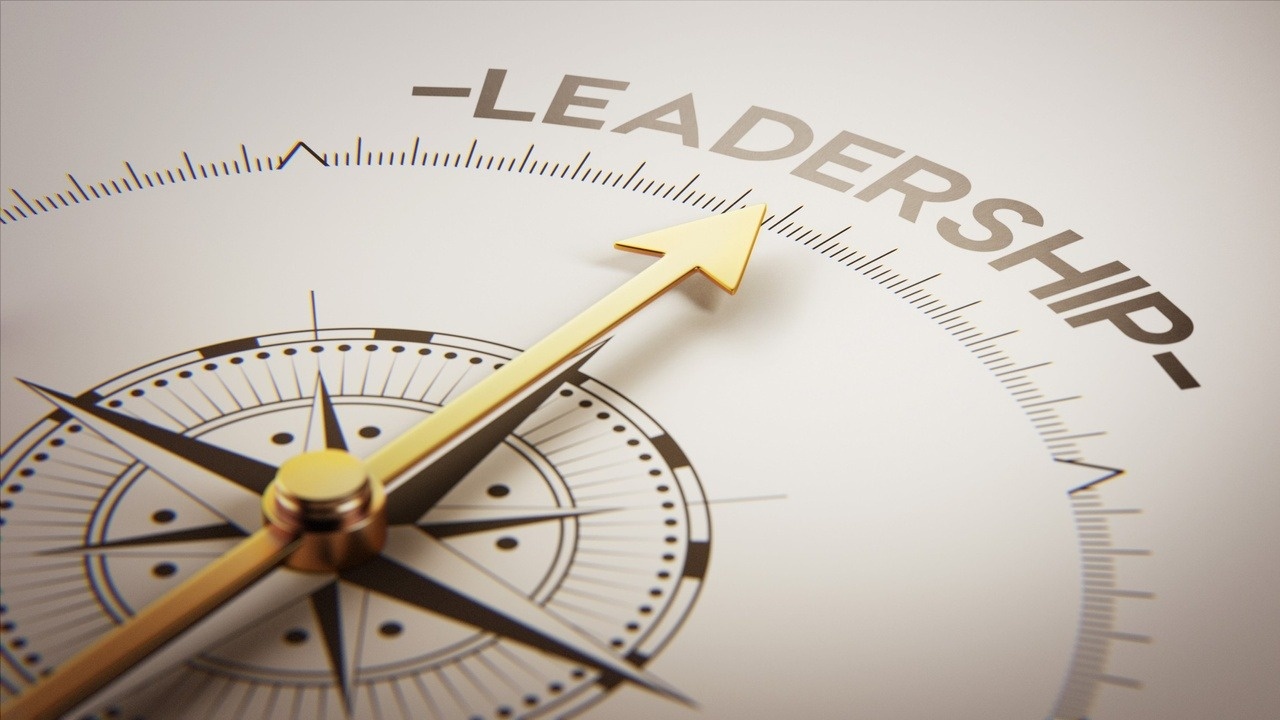 8 Traits of a Bad Leader in Any Context

Everyone wants to be led by a good leader, but let’s face it—some poor leaders are just not good. Their bad leadership seems to be like a virus that eventually infects everyone around them. Whether it’s on the battlefield, the sports pitch, or the sales floor, certain leadership skills are universal about bad leadership.

Let's dig into some of these bad leader traits: 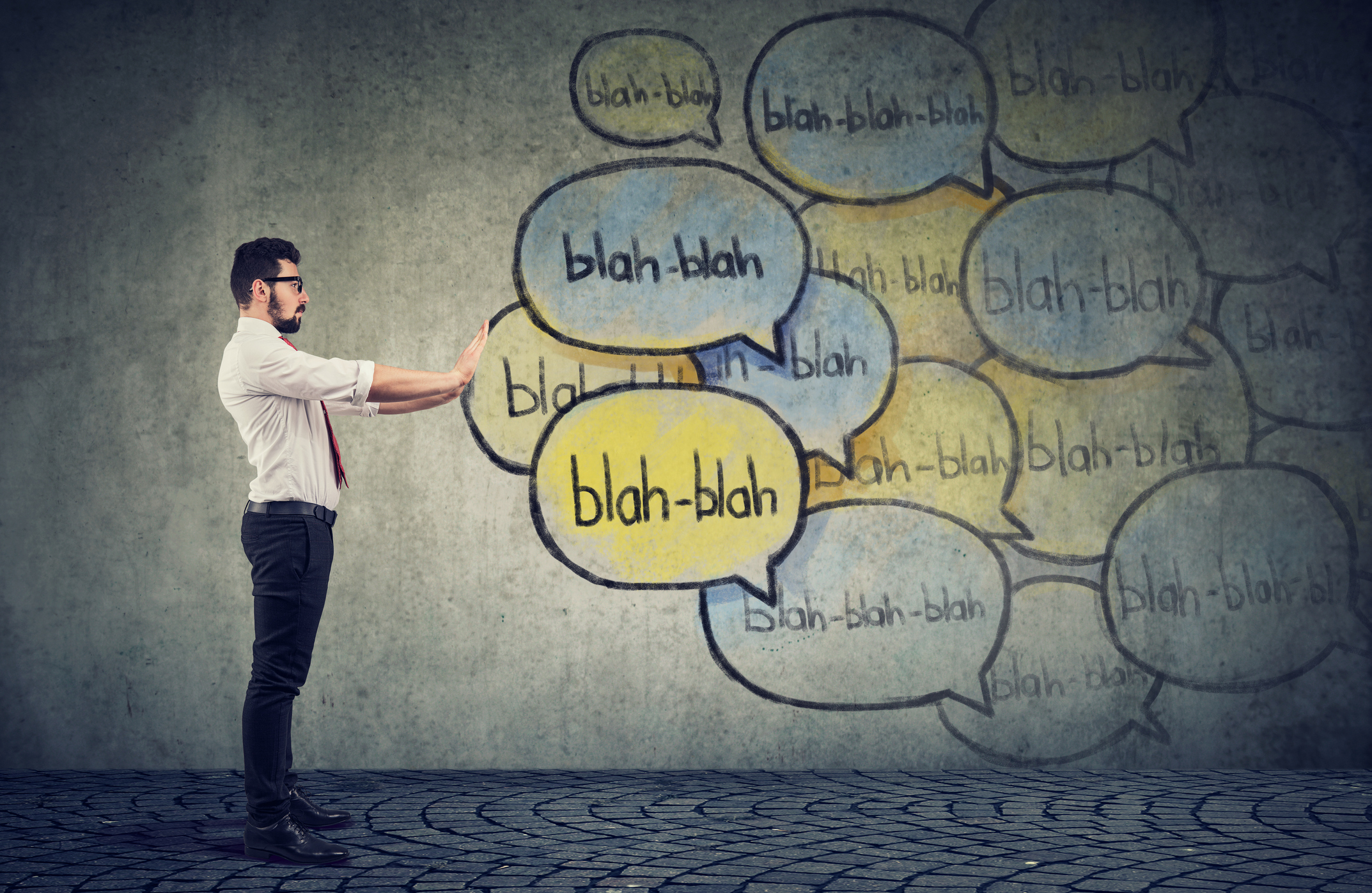 My way or the highway is the attitude of some bad leaders, but their teams really hate it, especially when they’re doing something wonky or stupid—and they keep doing it. A bad leader refuses to listen to any of the players on their team, probably because they’re so… 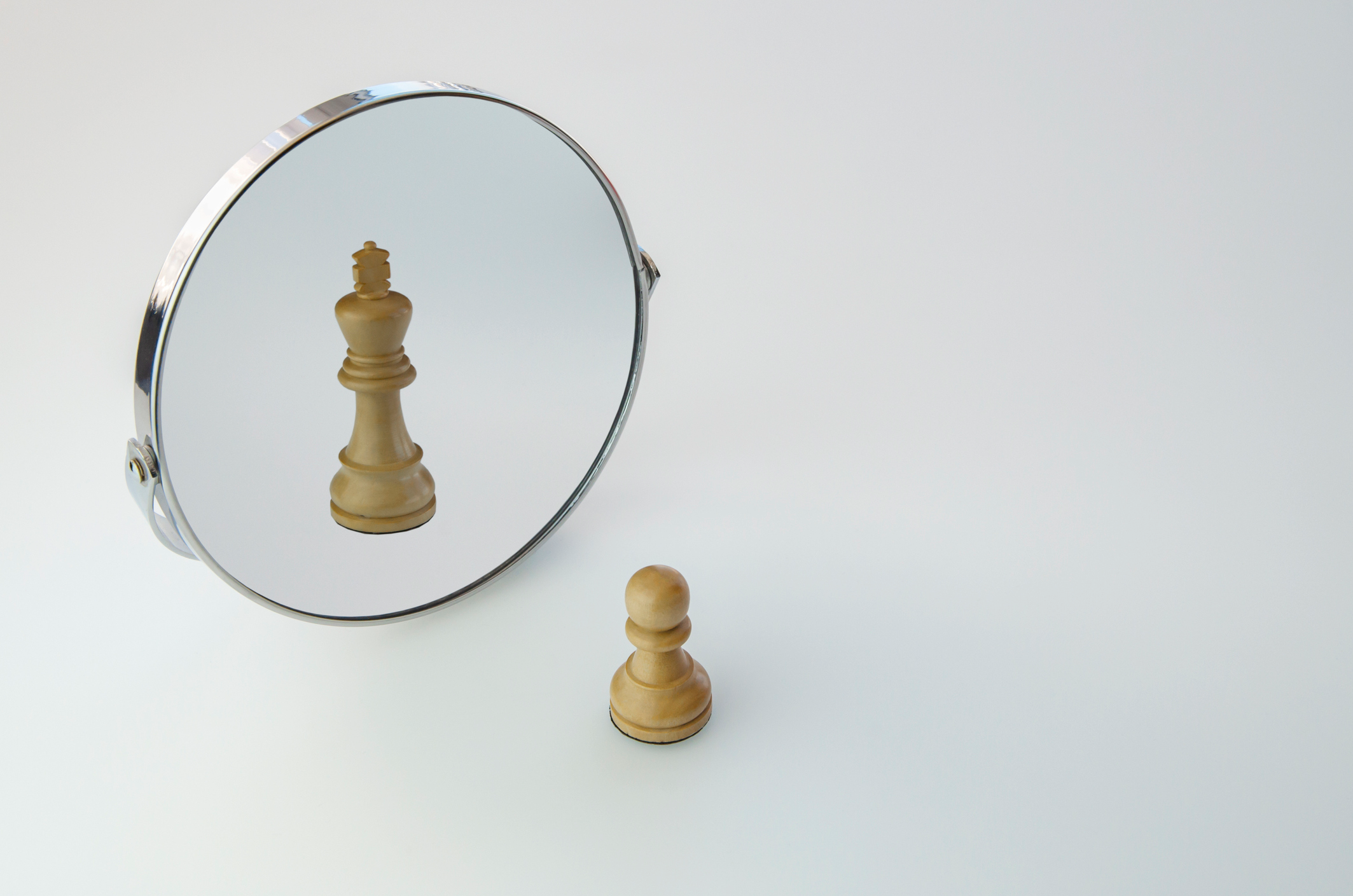 Nobody wants to work for a pompous person who thinks they’re the king of the world. Leaders with a big ego tend to lay blame on others and accept praise when others are successful. These bad leaders also tend to be unapproachable, which scares people off and fosters poor communication. 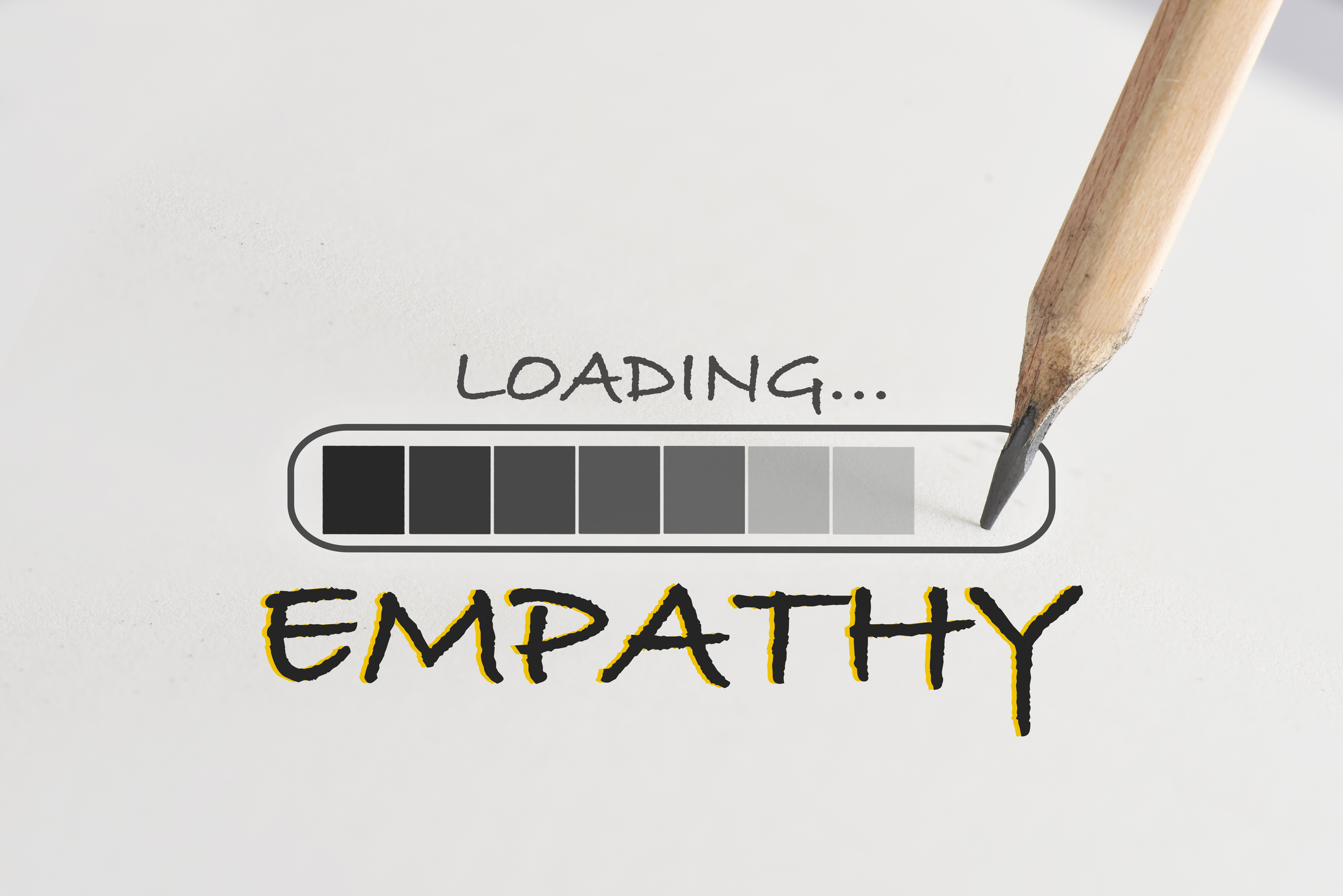 Having empathy for a team member is a core component of good leaders. Not caring about your employees is a surefire way to make them feel unimportant and unappreciated, which in turn will lead them to unplug from the cause and find a different one where their contribution is celebrated. 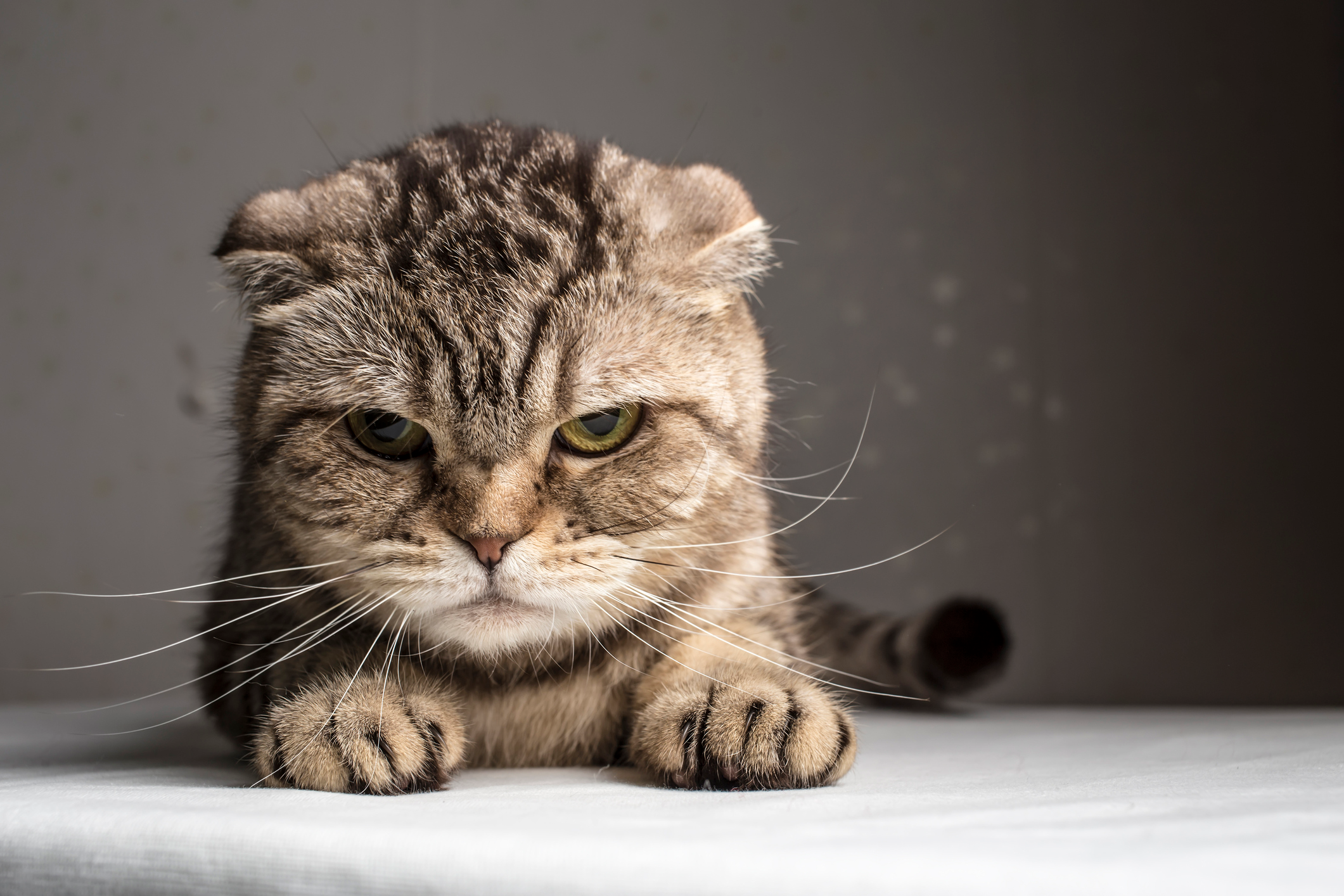 A good leader creates a safe space for his crew, but a bad leader fosters dissension, strife, and argument. To be fair, there have been plenty of effective leaders who have played people against each other, but those bad leaders fail, usually by being violently deposed in a coup…and you probably don’t want that if you’re a leader. This poor leadership quality can sink your career. 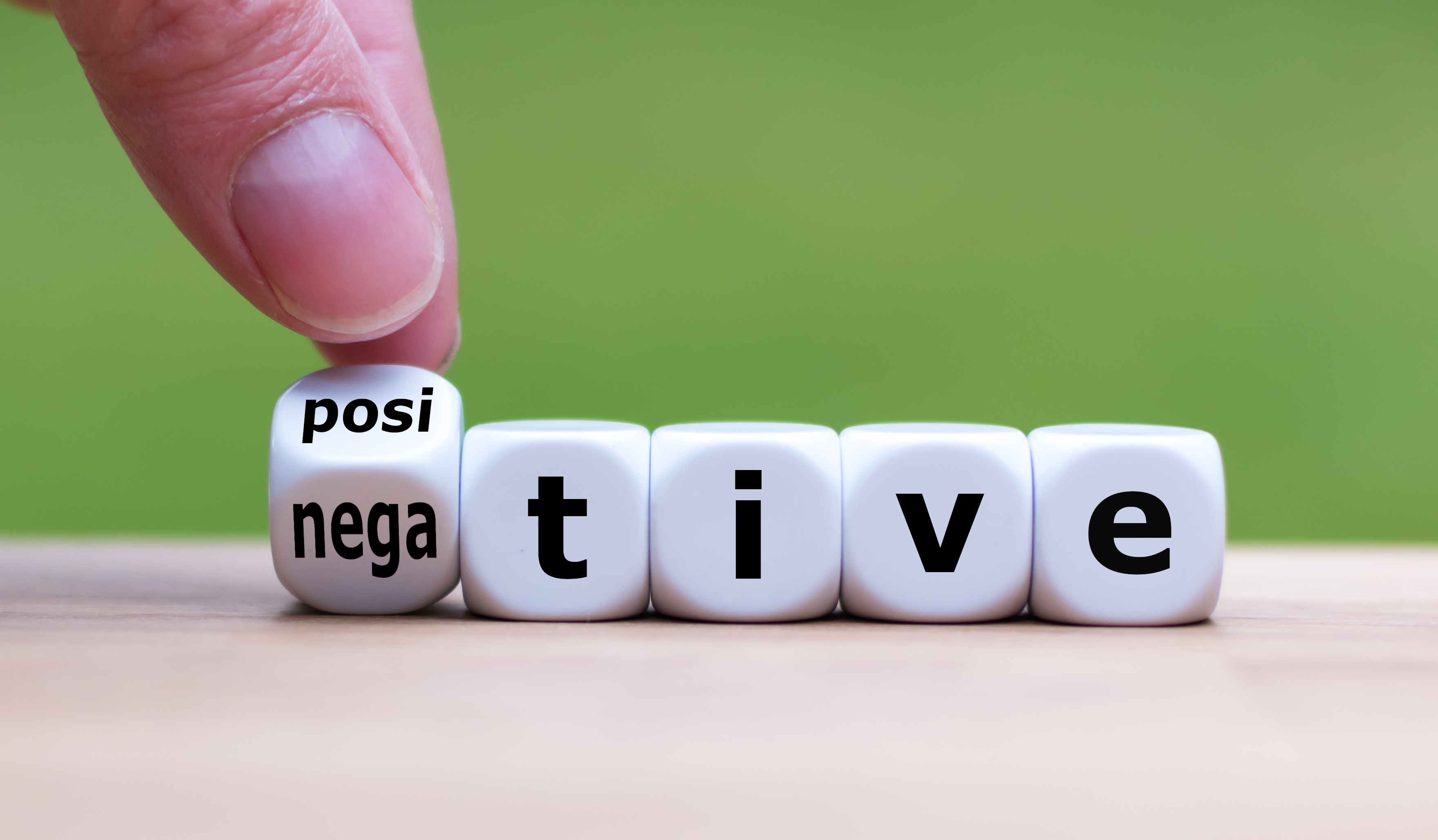 This particular point can drive people insane. It is impossible to create a functional environment when a bad leader is frequently changing what they want. You can never meet their expectations, and everyone’s time and money are wasted chasing the desires of yesterday. Good leaders walk the talk, providing consistency in their interactions with their team.

Granted, a great leader should not necessarily reveal everything to their team (for example, pay grades and salaries), but when it comes to operational goals, it’s important to make sure everyone is on the same page. A lack of clear direction by a bad leader because of hidden agendas will frequently put employees up against a wall of confusion. In addition, failing to communicate effectively can contribute to the appearance of not being transparent reinforcing the image of poor leadership. 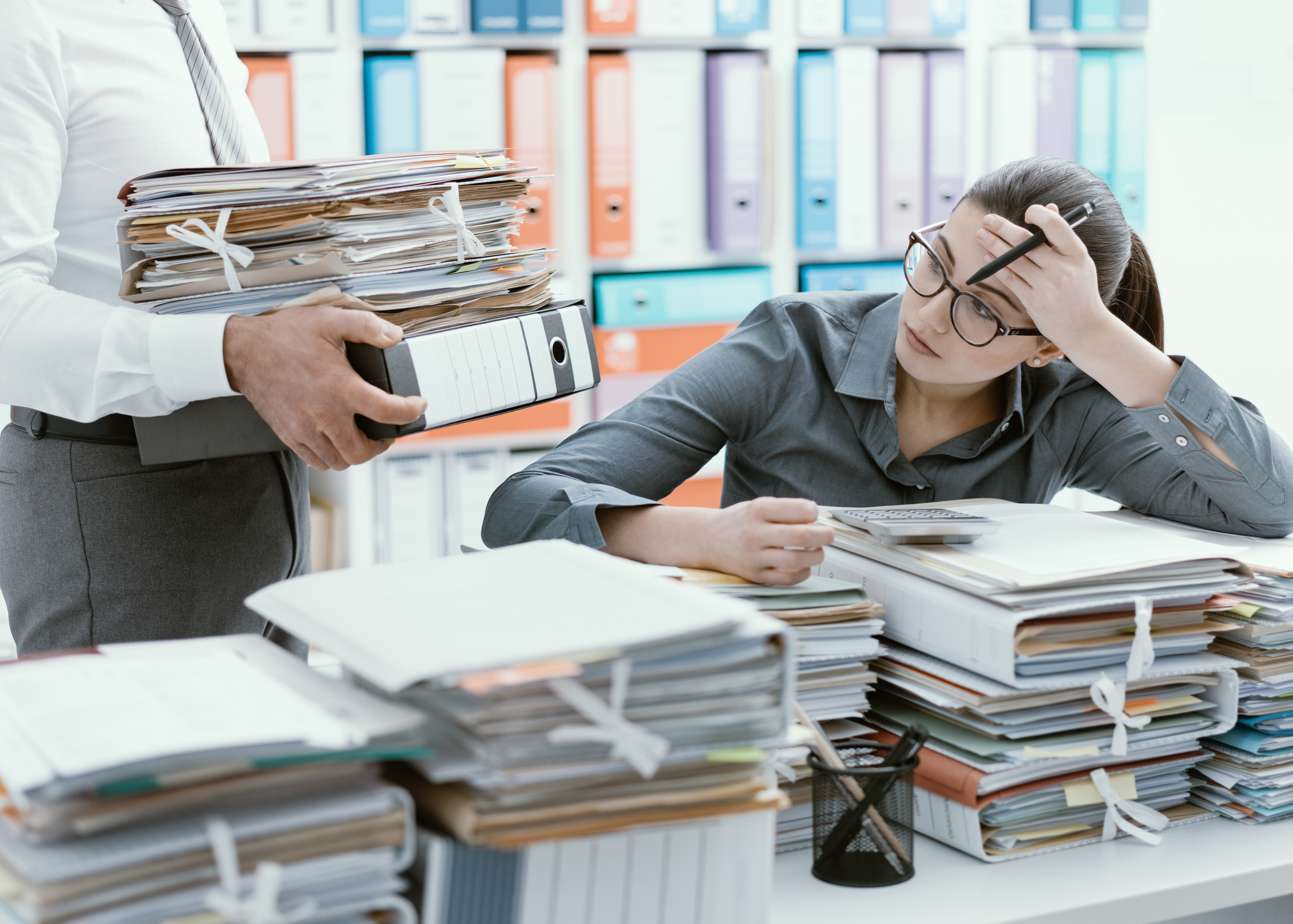